Project Hero is a Land Rover Discovery with a Landing Pad on the roof for your drone. The drone can land on the roof while the Land Rover is in motion; a powered cover keeps it from getting blown off the roof.  Use it to find out why you’re stuck in traffic on the highway, or, as originally intended, to assist Red Cross emergency response teams. Details at Land Rover.

A thought-piece on small crossover SUVs for overland travel has some interesting tidbits of information, such as:

The diminutive Lada Niva was the first vehicle to drive to the North Pole, although that discussion raises hackles with Top Gear fans. First or second, it went there, which is an accolade only Toyota can match.

A parachute was involved, which may help explain the controversy. And the Fiat Panda helps show that ground clearance isn’t everything. 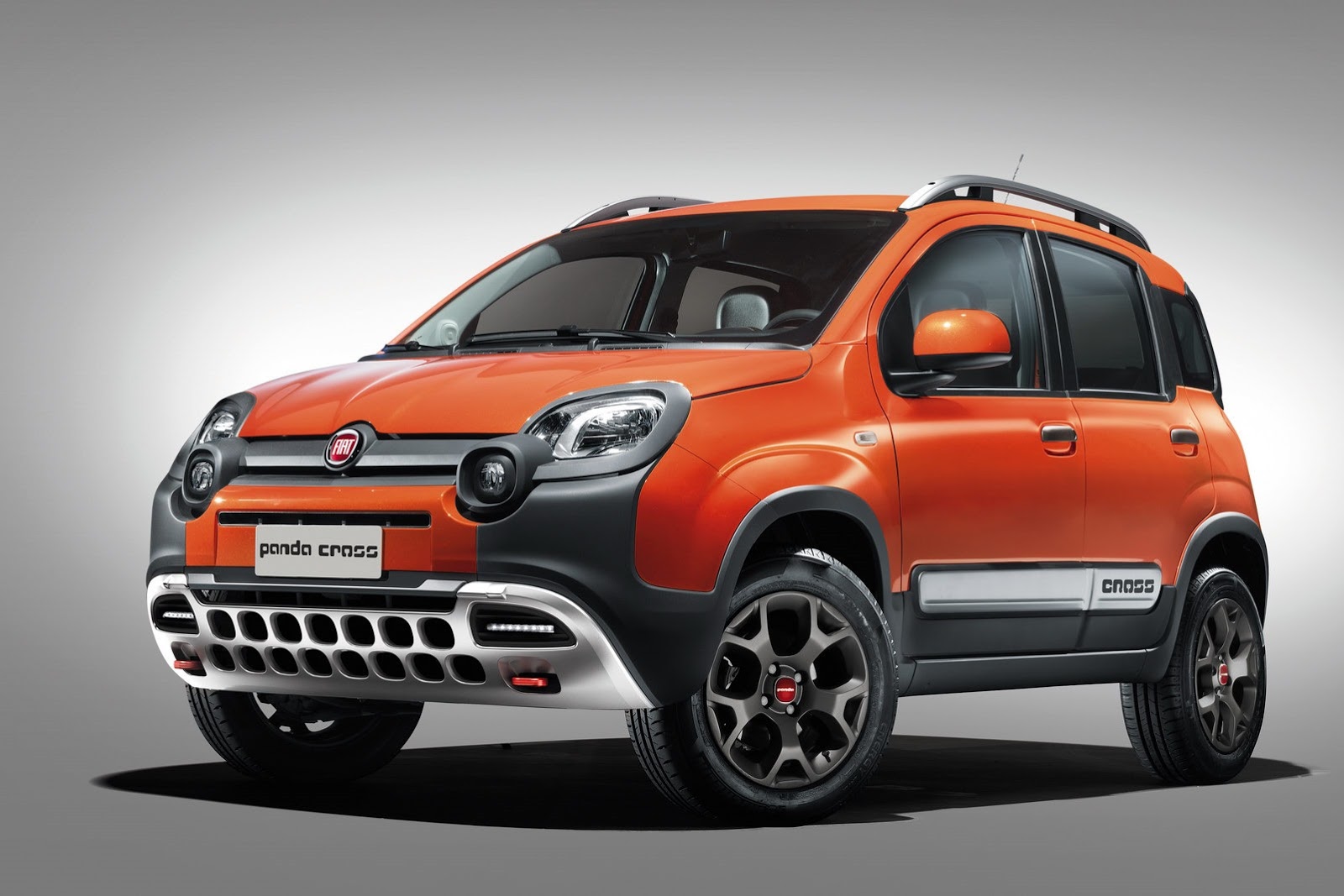 Which leads them to ask how good might the newly announced Jeep Renegade actually be for overlanding?