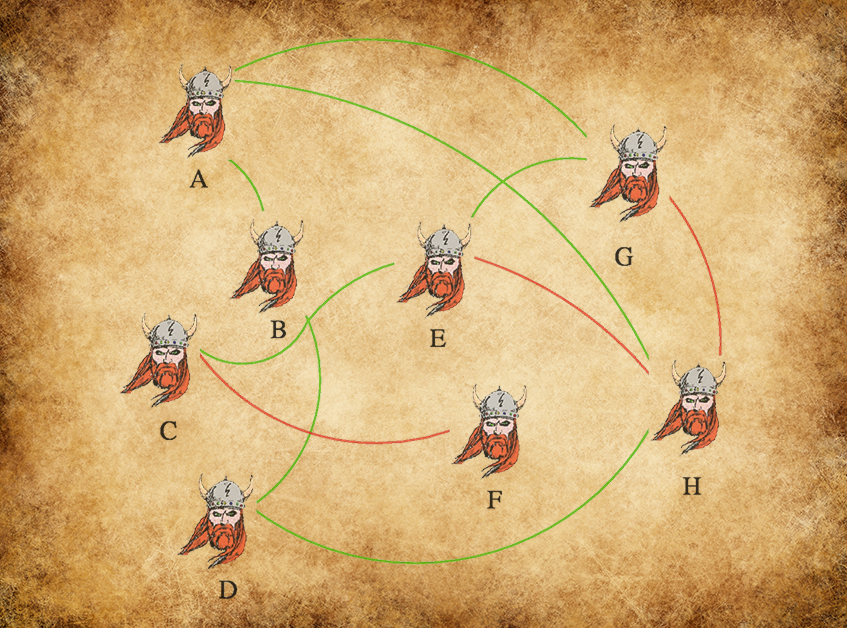 Veronique Greenwood at theverge.com writes about what they found. The power and the potential of there approach is summed up by her here:

Tim Tangherlini, a folklorist and professor at UCLA who hosted a 2010 National Endowment for the Humanities meeting on network analysis, sees potential. “There are a lot of latent patterns in this material that you can’t discern overtly. You can do it very well as a trained reader — by developing ways of thinking about the material that let us see latent patterns — but we have a very hard time articulating it.” Algorithms could help make those patterns visible. In the case of social networks, they can reveal which people are the most connected or powerful, as well as how densely connected the network is and the average distance between any two people, qualities that vary depending on the type of group.